Anyone need a virtual pilot? 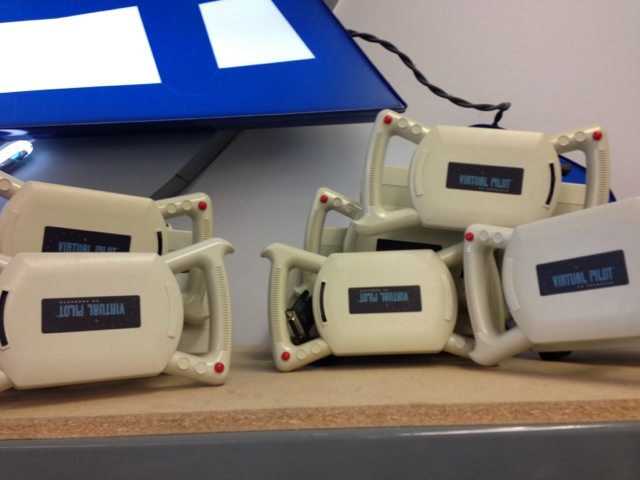 The other Body Count

And old comics sure so have great ads. 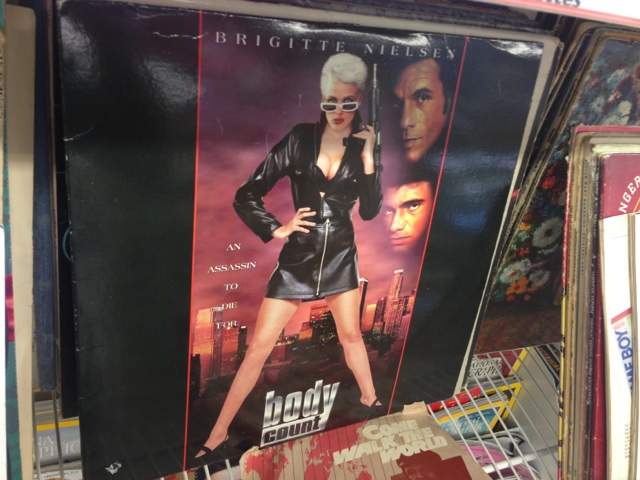 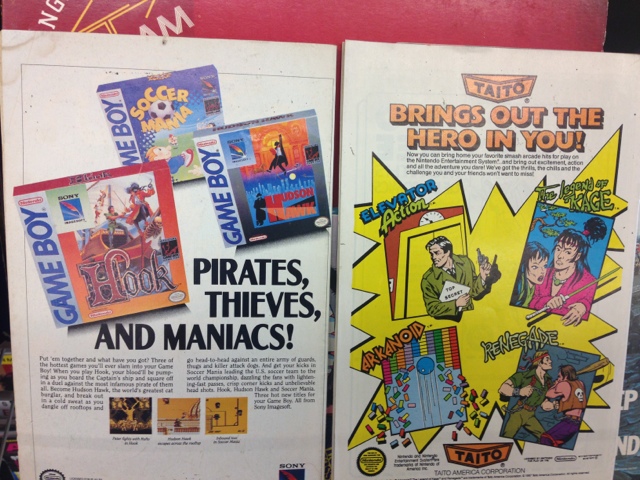 Posted by ianoid at 3:51 PM No comments:

Hark! To the Goodwill for armaments! 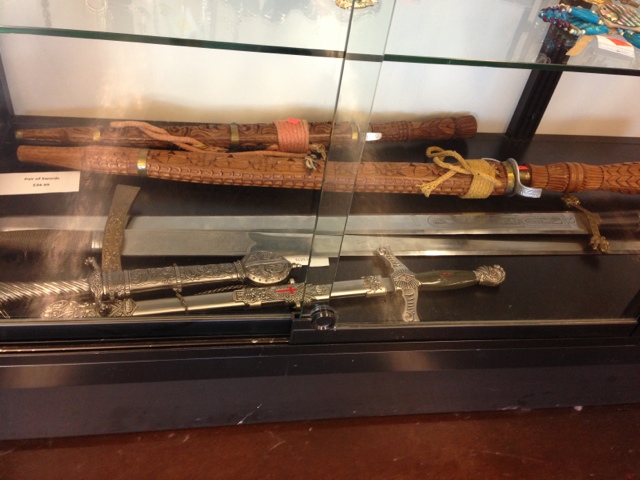 Posted by ianoid at 2:17 PM No comments: 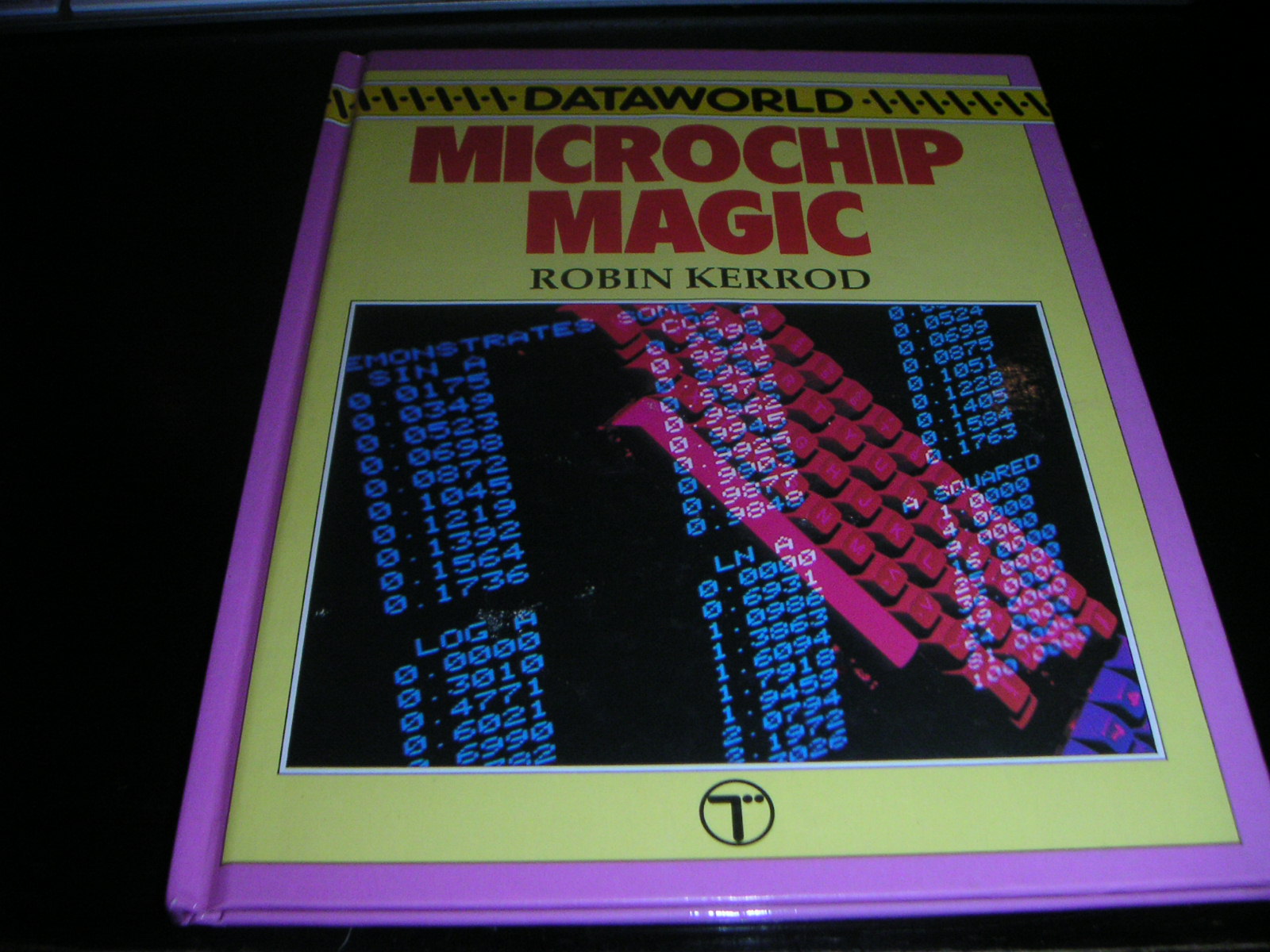 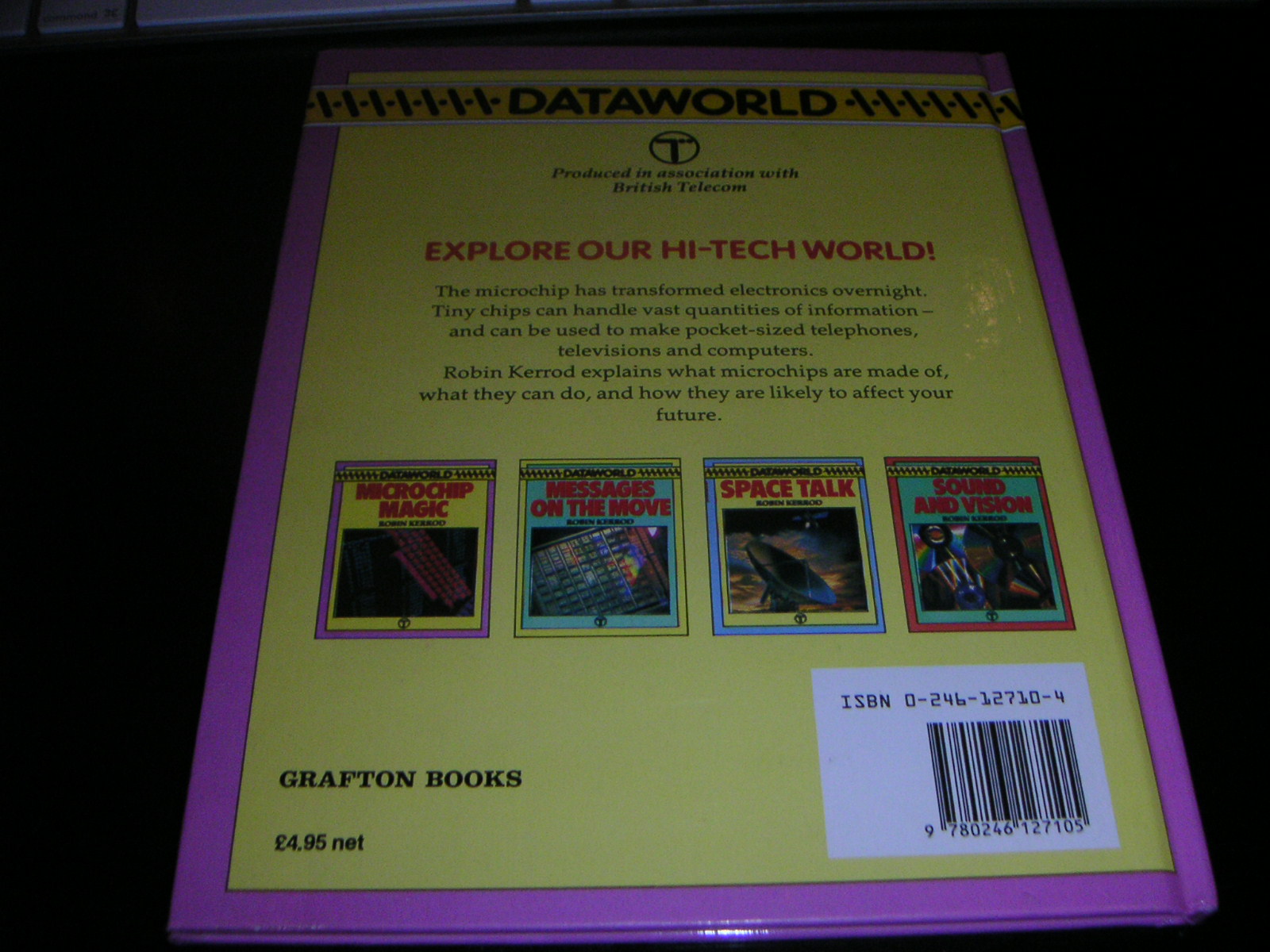 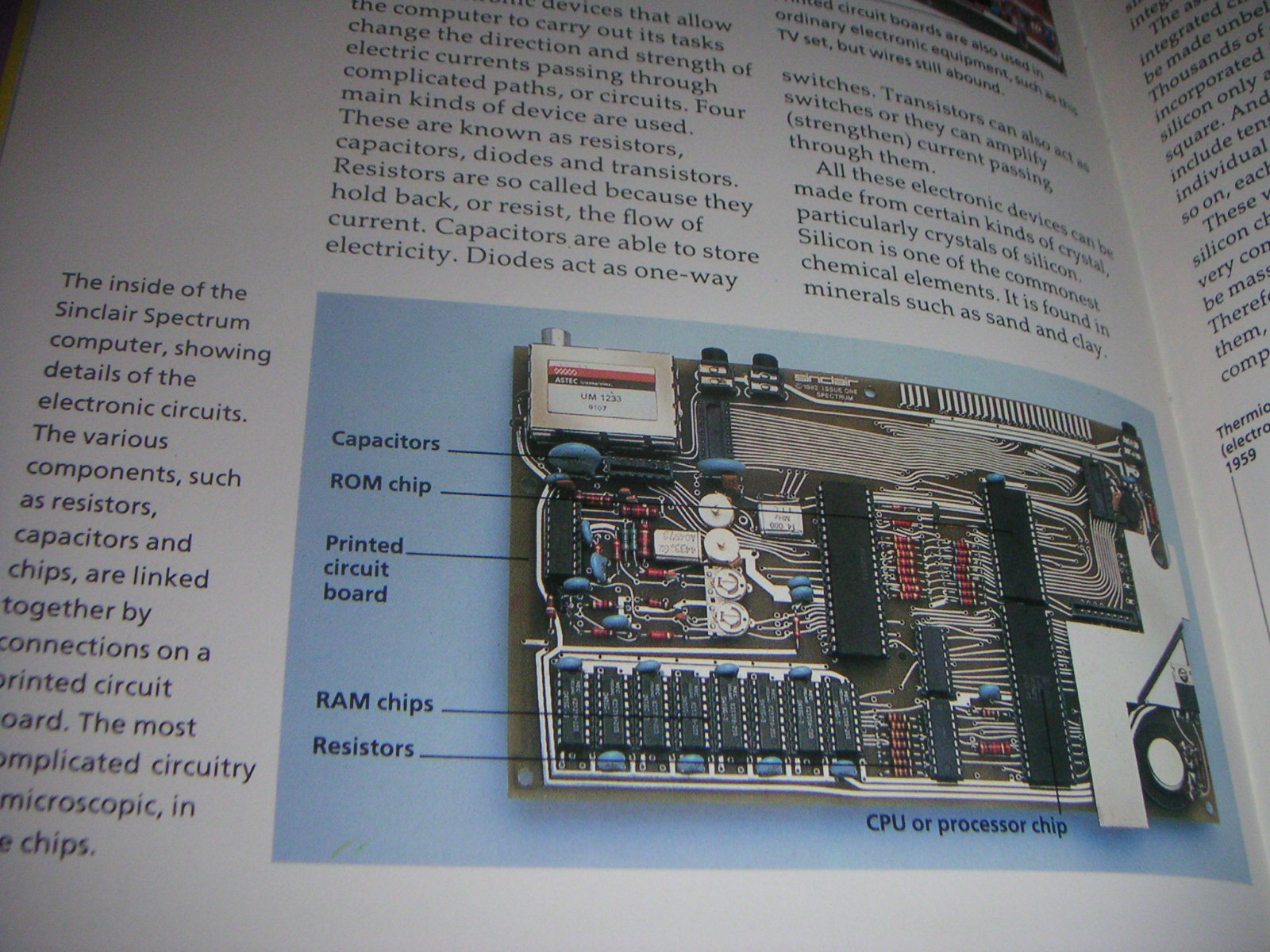 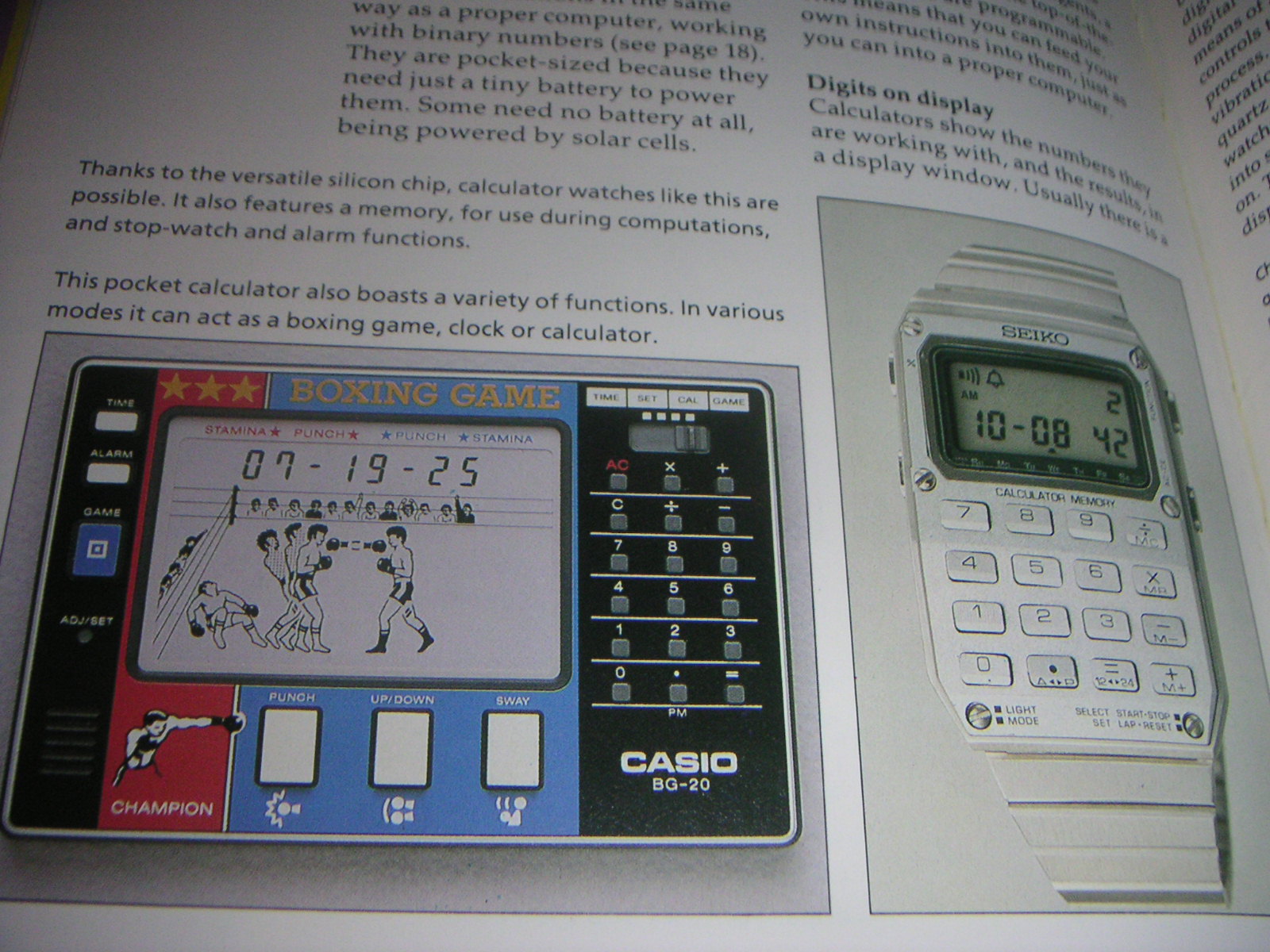 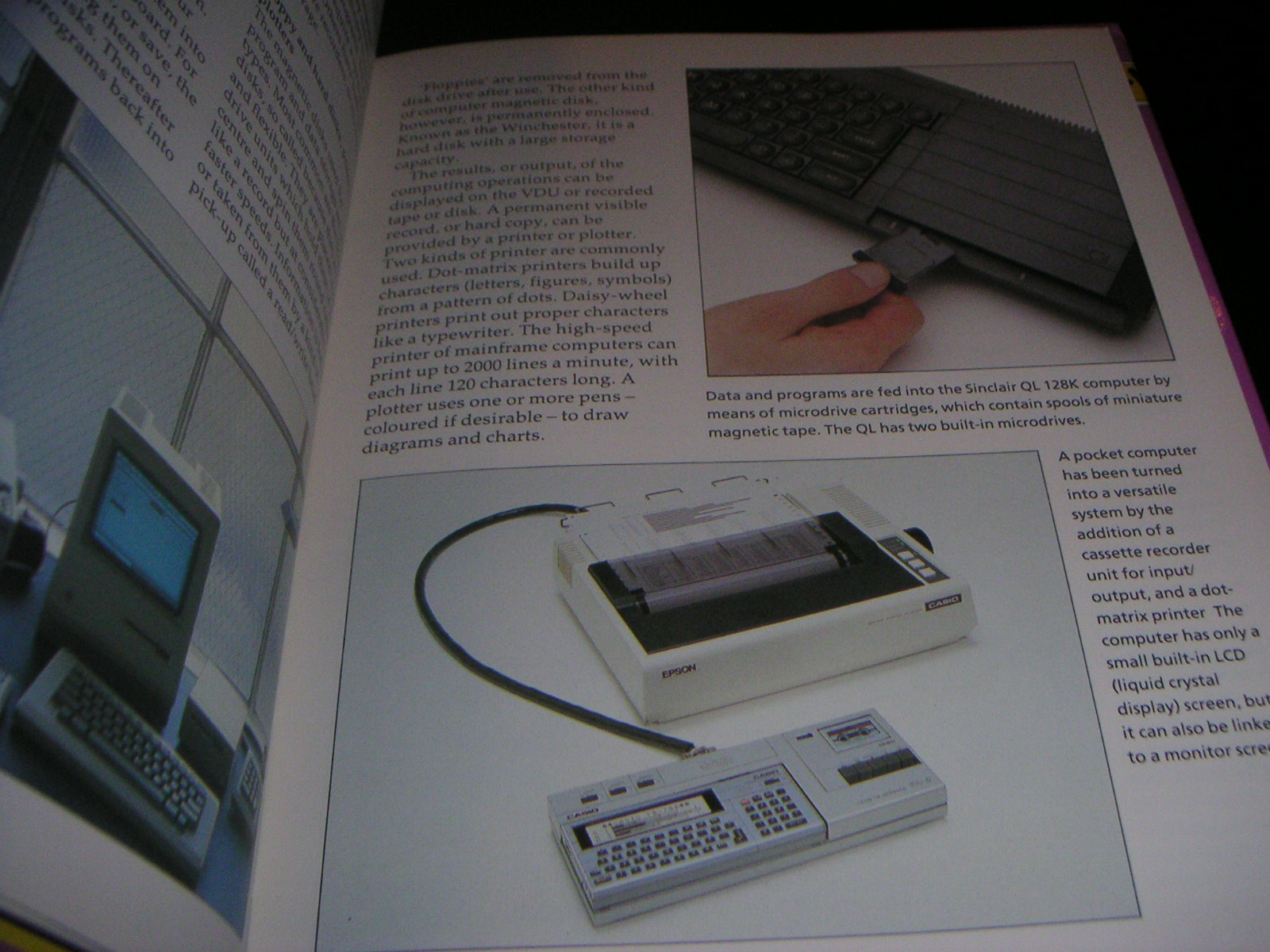 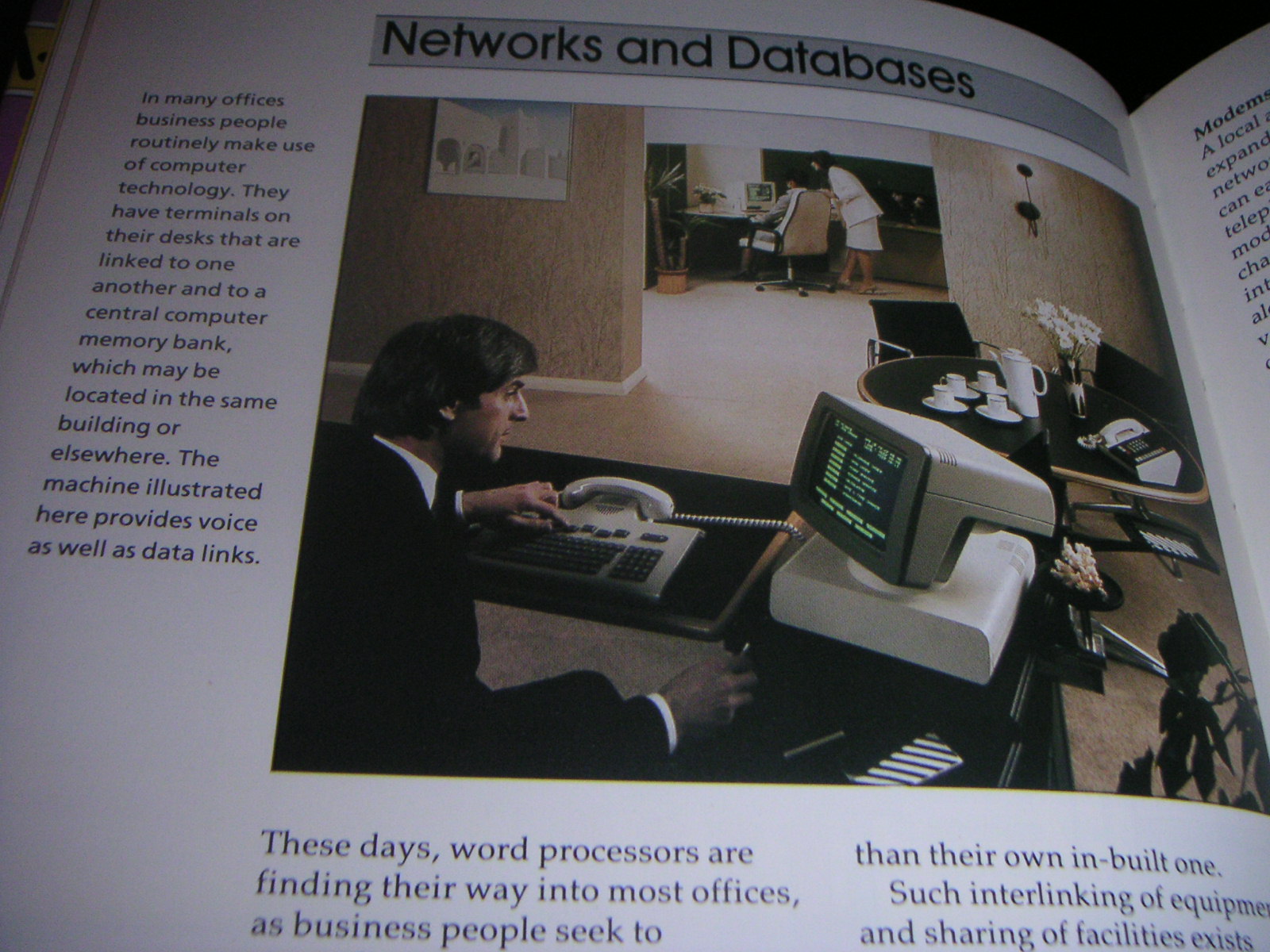 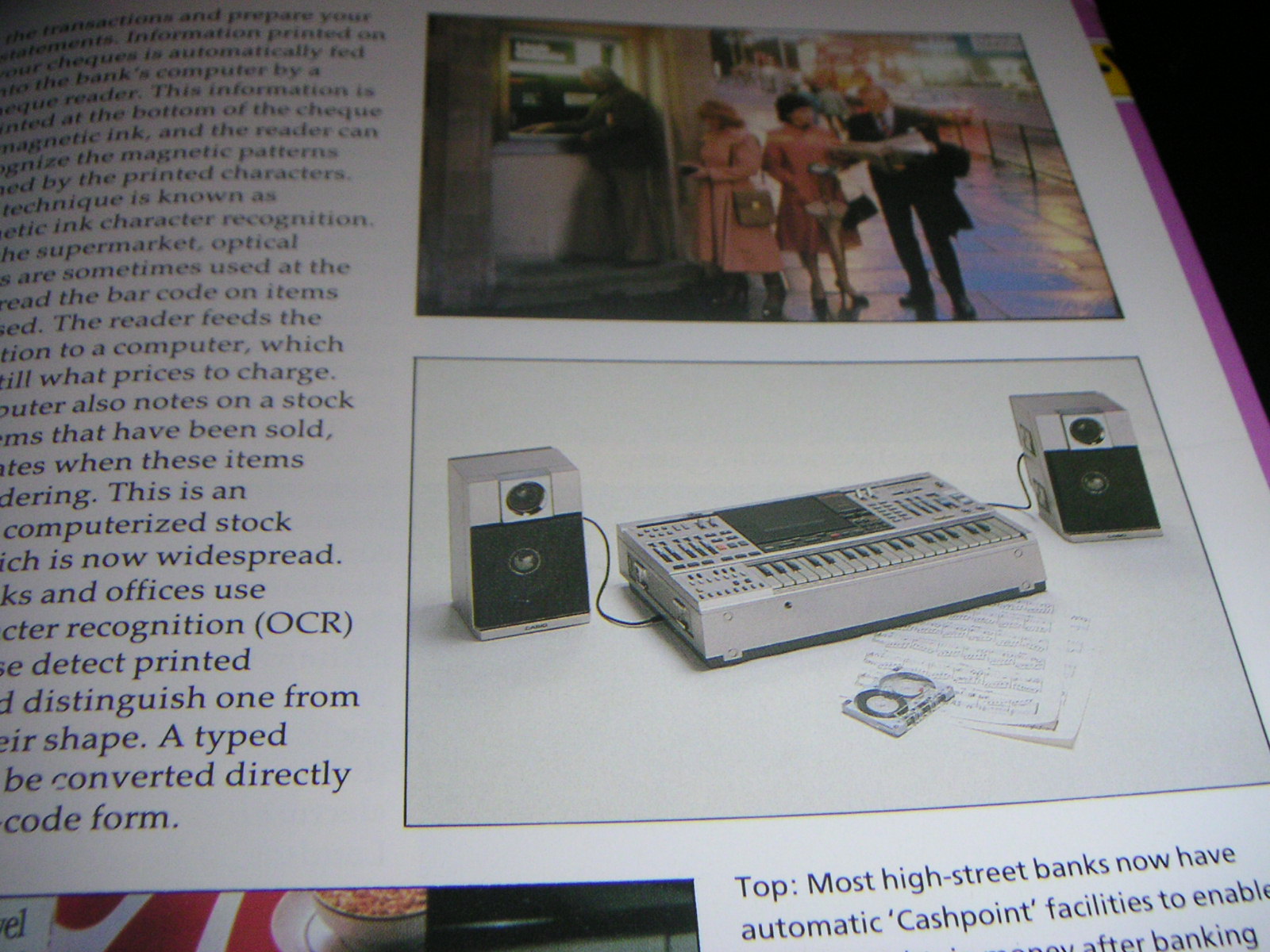 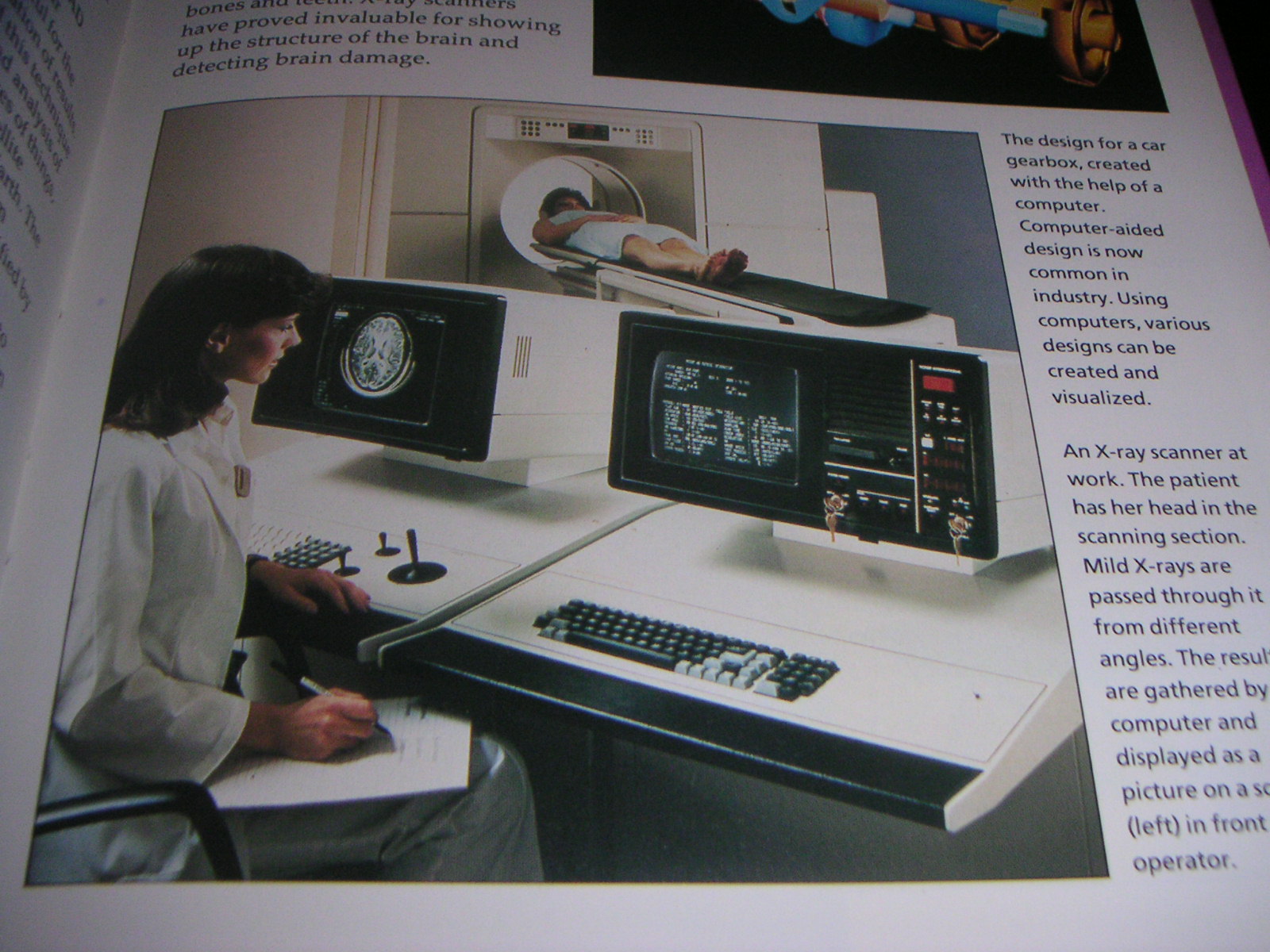 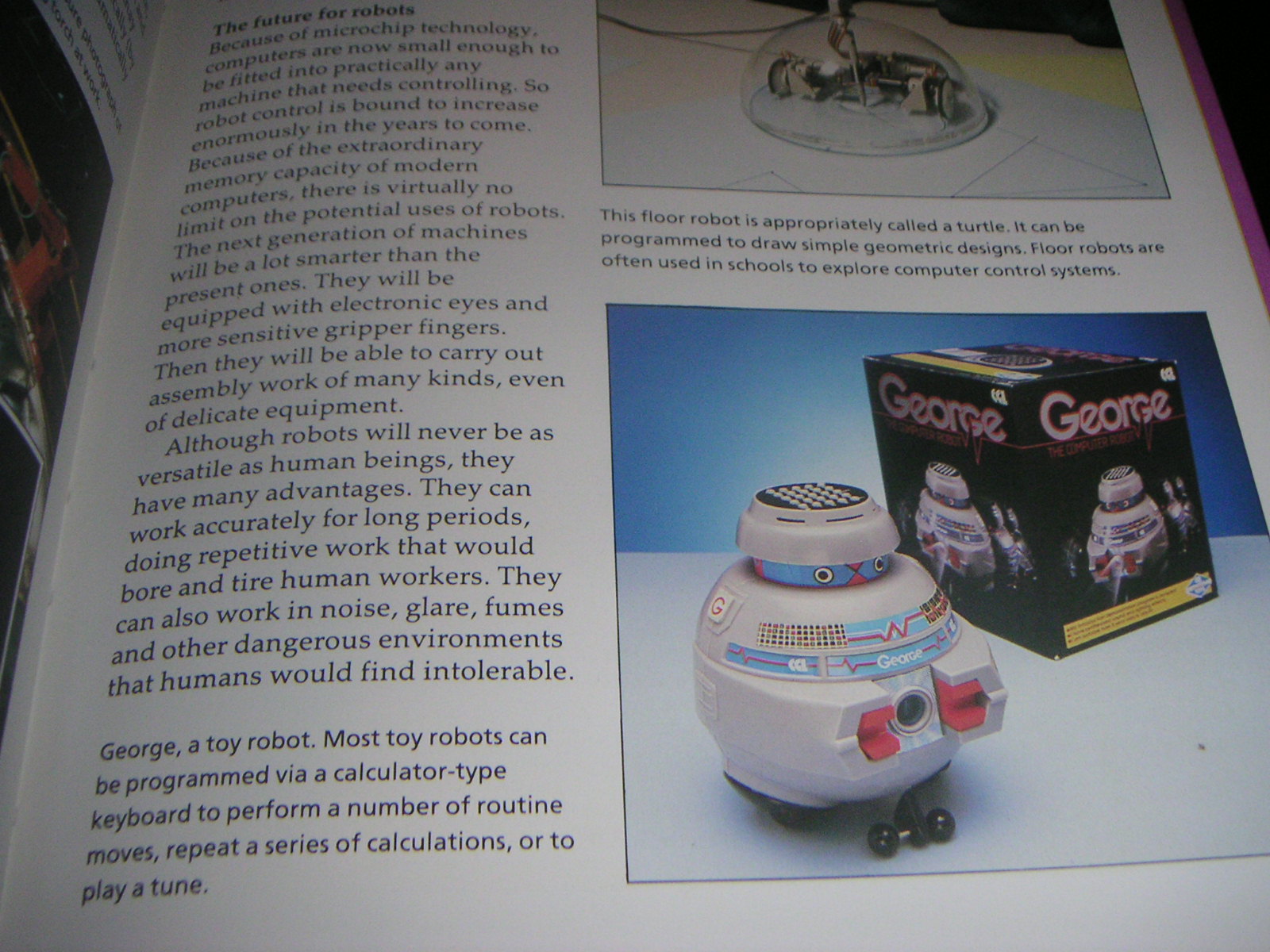 Posted by ianoid at 6:54 PM No comments: